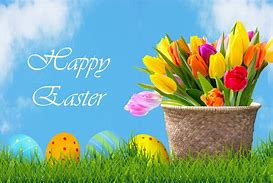 I know what you're thinking. Easter!? Didn't that already happen? Did Ken/Al goof when setting up the delay for this post? Or has he lost his mind?

Well...yes (mostly), no (although it has happened before), and no (well, not here, anyway).

My point is that other branches of the same tree don't celebrate Easter on the same day that the rest of us and Walmart do. These folks are adherents of what are called the Orthodox or Eastern Orthodox faiths. Whether Greek Orthodox, Russian Orthodox, or Romanian Orthodox Episcopate (I never knew there was such a thing...thank you, Internet!).

They still observe most of the traditions that we normally associate with regular Easter, though. Hmmmm...come to think of it, I sound a bit like an intolerant bigot by calling it regular Easter. Sorry.
The symbols of Orthodox Easter are pretty much the same as
other Christian faiths. Eggs, the lamb, hats, and pictures of Vladimir Putin (for the Russians). I didn't see any references to an Easter Bunny in my limited research, though. That may be due to the fact that he's exhausted from delivering goodies to children all over the world (except for the Communists) last weekend. After all, he doesn't have a sleigh and reindeer like that fat ass from the North Pole.
NOTE: This is the part of the blog when I rely on what I can remember from History Class at the Penguin Academy. Don't use the knowledge herein to take a History Advance Placement test. If you do, people will think you're a moron. Or Alexandria Ocasio-Cortez. But, I repeat myself.
The Julian calendar was designed by (surprise!) Julius Caesar
many years before the birth of Christ, indoor plumbing, and Donald Trump. Apparently, Julius wanted to be known for more than birthing procedures and salad. He wanted the calendar to more accurately reflect the seasons of the year. Since the Romans had used various methods in the past (i.e., entrails of an owl) this often resulted in snow during peak beach and pillaging season.

Frankly, he should have inserted a "save the date" for the Ides of March on his new calendar: "Stay indoors."

Anyway, this calendar was used throughout the Christian world for hundreds of years (while the Chinese were inventing gunpowder) until that know-it-all, Pope Gregory XVII (some Roman number…whatever), decided that the calendar invented by the perforated dead pagan dictator blew. So, he decided to make his own calendar, which he called the "Gregorian Calendar" (once again...surprise! Try and keep up) in 1582 A.D.

NOTE: I use the "BC/AD" convention rather than goofy politically correct "BCE/CE" nonsense. Because screw anyone who doesn't like it.

But, instead of gradually breaking the new system in, Greg just lopped eleven days off the calendar. So, just like that, October 4th magically went to the 15th. Kind of abrupt, to be sure, but to be frank, it was the 16th century. Most Europeans were digging around in the mud or dying of the plague and wouldn't have known the difference anyway.

NOTE: Yes, yes, I know. The Black Plague mostly took place in the 14th Century. Would you have preferred I wrote, "Giving smallpox to Indians"? Didn't think so. Shut up.


What this all meant was that, besides effing up Washington's birthday (look it up…I can't do everything for you), stubborn people wound up observing events like Easter on different days.

Unfortunately, Orthodox Easter is not a Federal Holiday, thanks to those haters in Washington, D.C. 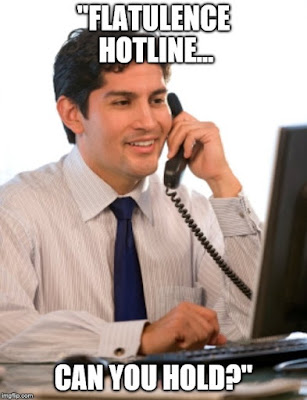 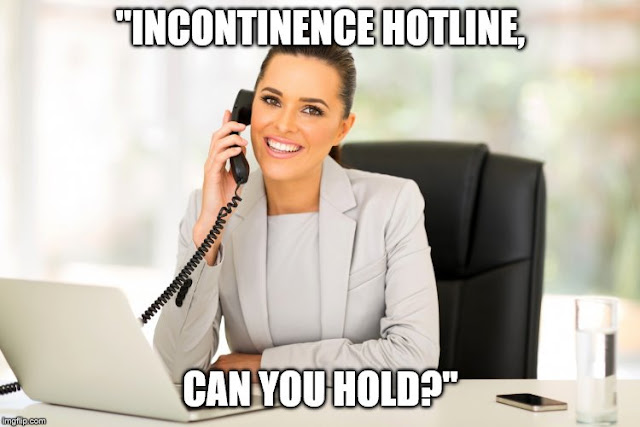 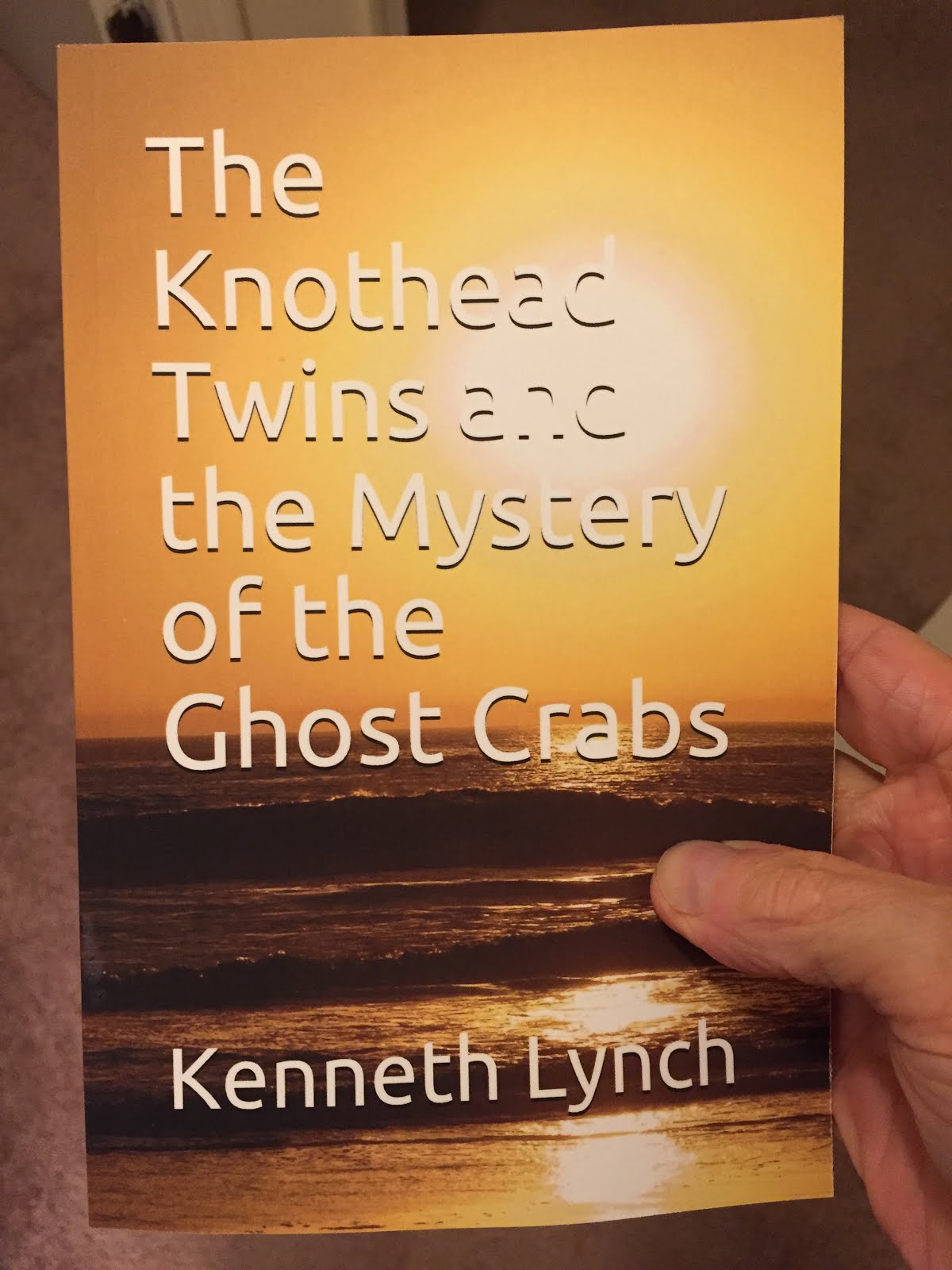 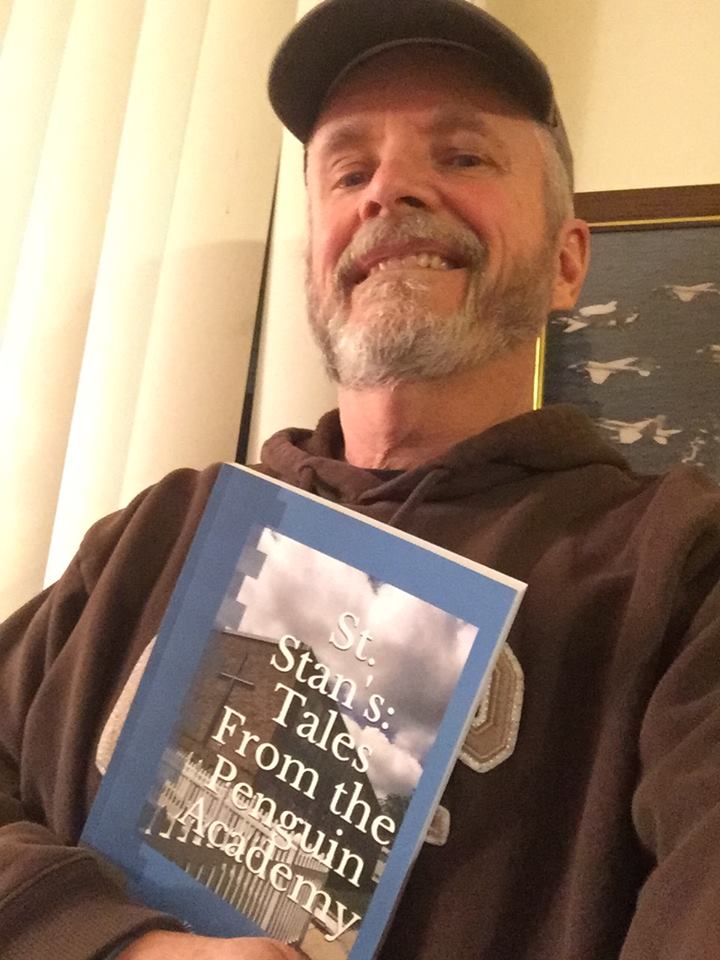 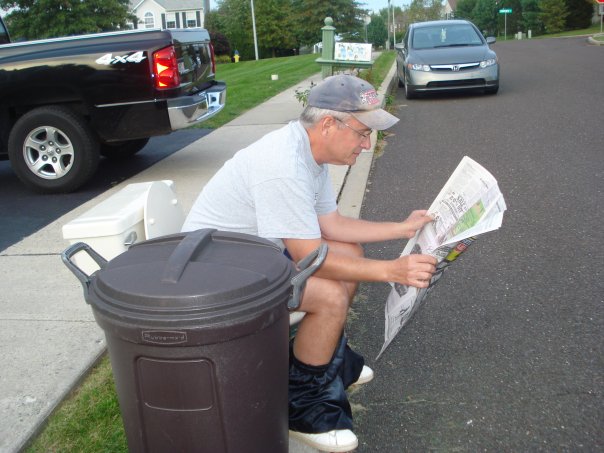 Any Port In a Storm 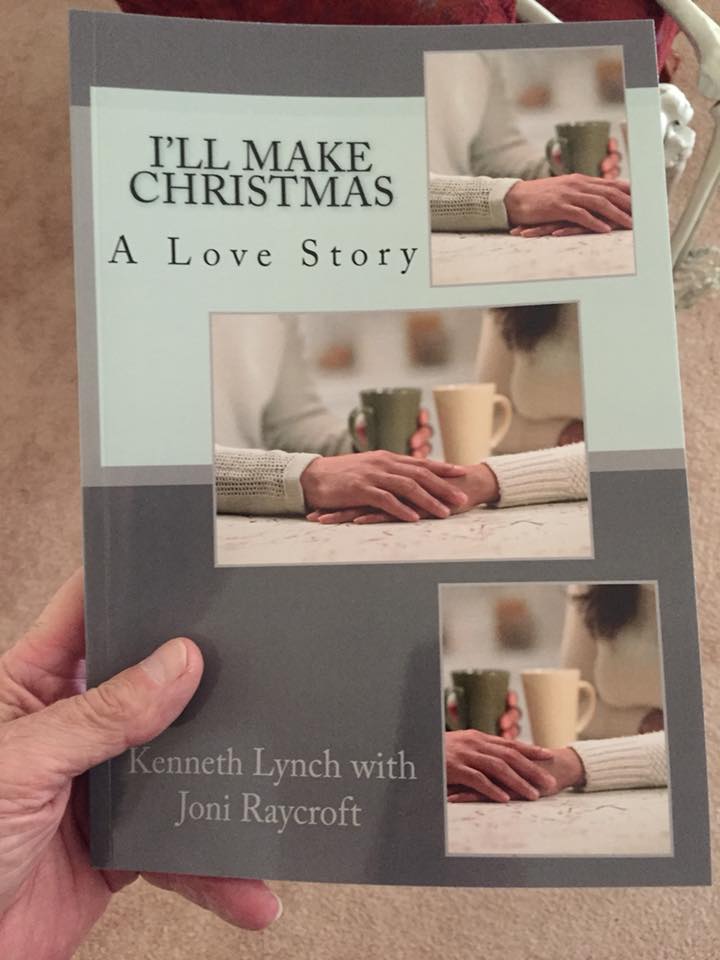 Al Penwasser
I've been away a while, but now I'm back. Good thing they left the back door to the asylum unlocked, huh? So, let's continue our trip through the silly side of life. Because, after all, it's better to laugh than cry.